Thank you to all who came out to my CD release party at the Blue Dome Diner, and made it such a success, and thanks to Brian, at the Blue Dome Diner for a wonderful space and good food. To the band, an all-star cast, a hearty "kudos" to you. You guys and gals are the best.
I also want to thank Donna Meier for taking some great photos throughout the night. I can't say enough about her love for photography and music. She is a talent.
I had a great time playing music with friends and family. There was an air of anticipation and excitement all day, as I prepared for this event, as well as alot of sweat.
It is amazing how much work goes into putting something like this together, but well worth it. When I looked out over the audience and saw the familiar faces and a few new faces, I felt an overwhelming since of gratitude that I get to do what I do and that the people of Tulsa support live music like you do.
Sometimes I hear folks complain that Tulsa doesn't support its music, but the truth is there are just not enough people living in the city to support everything that is going on musically, on almost any given night, or at least from Wed through Sunday. We have nearly an embarrassment of musical talent in all genres. Many musicians in this town cross pollinate with other bands just to make a living. I know a certain bass player in town who plays with about 8 bands, just to make a living. All I am saying is, the dedicated artists in this town work hard at their craft.
My son, Jesse, was telling me the other day that often he is asked to play for free for some event, which he frequently does, as do so many musicians in Tulsa. I can't help but wonder though, if there is a perception by many who work more mainstream jobs, that being a musician isn't hard work or even real work. Well, take it from me, a person who doesn't even play music full-time, it is hard work. I have seen how hard my own sons work to create, promote, and perform their music. It is a full-time job if you are dedicated.
So what's next, hmm, well for now I am writing new material and working on getting set up with Dianna Burrup's, Caslon Publishing. I am also preparing for and promoting two new House Concerts in July.
Nathan Pickard and his wife Kristen are hosting Shotgun Party, a band out of Austin in the great tradition of and Hot Club of Cowtown. The musicianship alone, would be enough, but the singer Jenny Parrot is icing on the cake.
Then on Friday July 30th, I have the privilege of bringing David Olney, a legendary singer/songwriter who has been covered by some of my favorite singers including Nanci Griffith and Emmylou Harris. If you know Emmylou's record "Wrecking Ball", he wrote "Deeper Well".
He will be travelling with Sergio Webb, mulit-instrumentalist sideman, who is the perfect compliment to David's music.
I caught David and Sergio at the Folk Alliance and they blew my socks off. Olney was part old testament prophet and part primordial blues man. His energy was astounding, and all of this from a gentleman that is, dare I say, older than me. It gives this old 50 something songwriter hope.
This show will be at the Cafe Cubana at 1328 E. 15th St. We are trying a new venue for a change, just to spread the joy.

For more information, and details about these two shows you can go to the House Concerts Unlimited or Folk Salad links to the side of the page here.

Posted by House Concerts Unlimited at 11:36 AM No comments:

Email ThisBlogThis!Share to TwitterShare to FacebookShare to Pinterest
Labels: After the party is over.
Newer Posts Older Posts Home
Subscribe to: Posts (Atom) 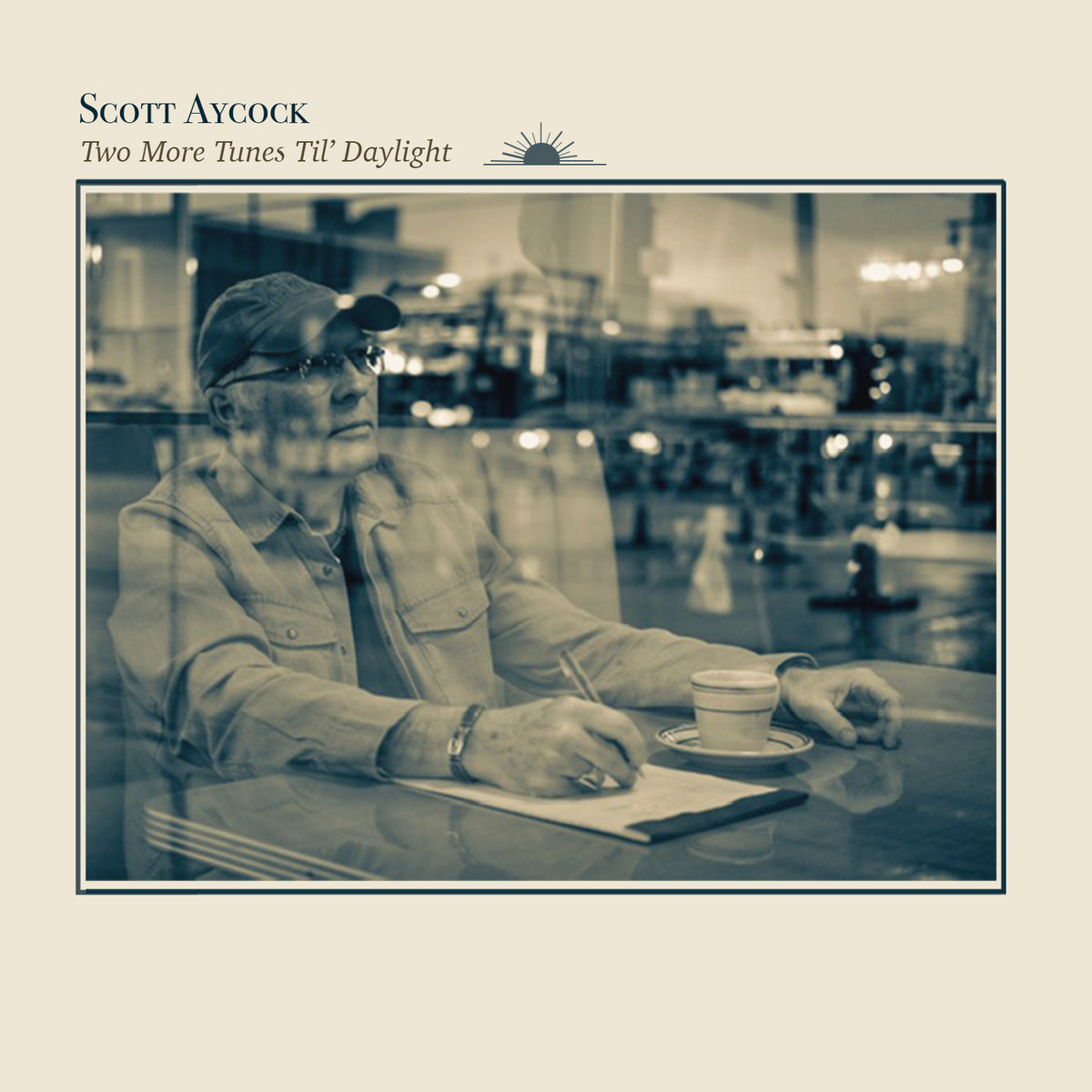